Exciting news: A Monumental Secret, a film I co-produced, co-wrote, and filmed, is an official documentary selection at the Cinemaway/Kinomarshrut (Кіномаршрут) Film Festival in Lviv, Ukraine. I worked with director, co-producer, and co-writer Adam Bentley on the film, which also features a song by John Guliak.

Here is the trailer:

A Monumental Secret trailer from Adam Bentley on Vimeo. 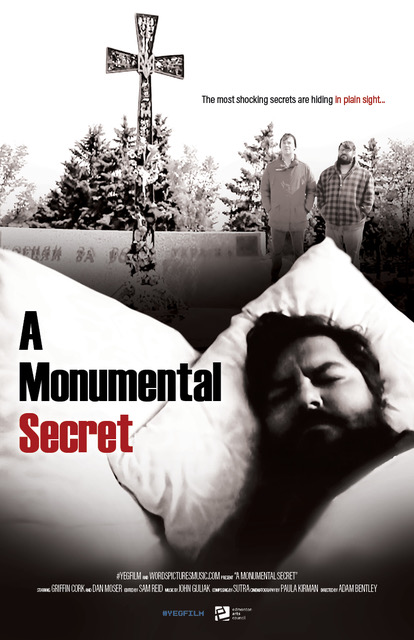 I am a freelance communications professional in Edmonton, Alberta specializing in writing, editing, photography, videography, and social media. View all posts by wordspicturesmusic3